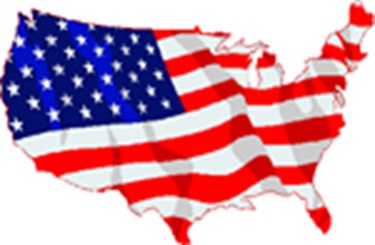 In his State of the Union Address, the President announced the new initiative without specific details.

In his State of the Union Address, President Barack Obama called for an initiative to fund precision medicine to help achieve cures for genetic conditions such as cancer and diabetes. Precision medicine, also known as “personalized medicine,” leverages the knowledge we've gained by sequencing the human genome into better, more effective medicines.

Although the president included no details regarding his new initiative, NBC News speculated it would probably involve additional funding for the National Institutes of Health, which is already committed to research that combines genomics and treatments.

“21st century businesses will rely on American science, technology, research and development. I want the country that eliminated polio and mapped the human genome to lead a new era of medicine — one that delivers the right treatment at the right time. In some patients with cystic fibrosis, this approach has reversed a disease once thought unstoppable,” President Obama stated.

“Tonight, I'm launching a new Precision Medicine Initiative to bring us closer to curing diseases like cancer and diabetes — and to give all of us access to the personalized information we need to keep ourselves and our families healthier,” Obama said.

No mention of the initiative was made in the GOP response to the State of the Union, either. However, in a response to President Obama’s announcement, the Mayo Clinic published a statement stating,” We are pleased and heartened that President Obama plans to increase federal funding for precision or individualized medicine, which Mayo Clinic views as integral to the future of healthcare. We eagerly await more details of the initiative and look forward to contributing however we can.”

Further details are expected to emerge soon. Meanwhile, speculation builds over the possibilities the new initiative might unveil.