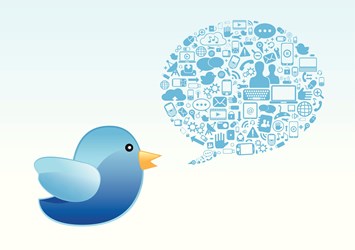 Using patient communication on Twitter, providers may be able to collect data vital to improving engagement.

Although it may seem an unlikely source, Twitter could be a valuable resource for providers looking to collect data on medical errors. Fierce Healthcare IT writes researchers collected more than 1,000 public tweets in English containing key phrases such as “doctor screwed up.”

According to iHealth Beat, the study found 83 percent of the tweets specified the type of medical error.

Researchers were not only able to pinpoint the type of medical error, but also able to identify an emotional response in just over half of the 1,006 tweets analyzed.

“Twitter is a relevant data source to obtain the patient perspective on medical errors,” researchers concluded in the report, published in the Journal of Patient Safety. “Twitter may provide an opportunity for health systems and providers to identify and communicate with patients who have experienced a medical error.”