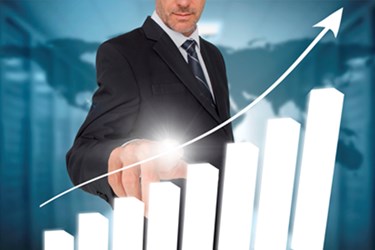 The global market for telehealth is expected to reach more than $34 billion by 2020 according to Mordor Intelligence.

A report from Mordor Intelligence finds the global telehealth market could reach more than $34 billion in five years. According to researchers, the largest portion of this growth, 40 percent, will come from North American countries.

“With advancing technology, internet and telephones are more accessible to the population,” explains Mordor Intelligence. “Telemedicine has revolutionized medicine as it has not only make healthcare more accessible to the rural population but also taken the burden off the overburdened healthcare setup. The hospitals and clinics can cater to the critically ill, while everybody else can get a consult through a simple phone call or by videoconferencing.”

According to Healthcare IT News, an increasing aged population, increasing incidences of chronic diseases, and rapid rise in the software market are factors leading to this increased growth. Additionally, the trend of home monitoring, spurred on by hospitals hoping to reduce readmissions, is also increasing the demand for home telehealth services.

According to iHealth Beat, key players in the telemedicine market include:

The report also notes, however, there are still barriers to telehealth. For example, lack of physician support, poor cases of implementation, high technology costs, and legal and reimbursement concerns are hindering the growth.