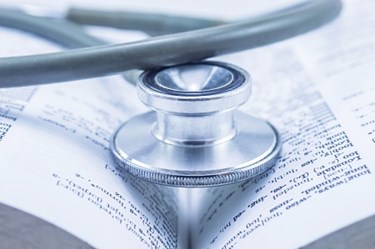 A RAND study estimates medical malpractice claims will jump by $120 million annually as a result of the Affordable Care Act.

According to a new study released by the RAND Institute for Civil Justice, while liability payouts by insurers of auto and workers’ compensations claims will fall by almost $1.7 billion annually, medical malpractice claims will jump by $120 million a year.

The RAND study examined the anticipated impact on insurance claims under the ACA in 2016, when the law is expected to be fully implemented. While the law's most obvious impact will be on health insurance policies, researchers found that it will also have minor but financially significant effects on claims paid by other common types of insurance policies. It also points out that the impact will vary state by state.

Other types of insurance are among the payers of healthcare “that we tend to forget about,” said David Auerbach, a health policy researcher at RAND and one of the study authors. “There was a lack of any hard information or rigorous analysis in this area.”

Among key findings, the report highlighted that the ACA could affect other lines of insurance through five primary mechanisms:

The study also pointed out that there might be some long-term implications of the ACA as well, including:

Auerbach cautioned that these are preliminary projections based on partial data. He expects further studies to provide greater clarity on the law's ramification for other types of insurance claims. But he sees a positive impact on the other areas of insurance because such policies will pay for more of what they were intended for. Paying for healthcare “is not really their thing,” Auerbach said. “Health insurers are more versed in thinking about how to manage healthcare.”