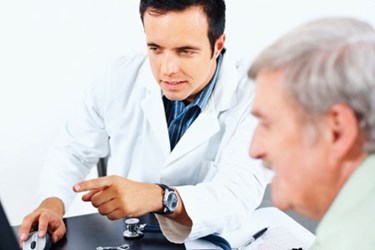 A recent survey found more than two thirds of elderly Americans want some kind of digital health technology in their homes.

In a survey of more than 10,000 Americans, two of three seniors said they want access to healthcare services at home. Accenture, which conducted the survey, reports that although these elderly Americans want the technology in their homes, they are concerned that the current technology isn’t sufficient.

“Just as seniors are turning to digital tools for banking, shopping, entertainment, and communications, they also expect to handle certain aspects of their healthcare services online,” said Kaveh Safavi M.D., global managing director of Accenture’s health business in a news release. “What this means for healthcare systems is that they need to consider the role that digital technology can play in making healthcare more convenient for patients of all ages at every touch point.”

In respect to EHRs, Accenture reports one of four seniors regularly use health records to manage their health. Accessing lab results was a popular reason cited by 57 percent of those who access their records.

Respondents to the survey were interested in various types of home health technology, including self-care technology to manage their own health (66 percent), wearable devices (60 percent), online research of a doctor’s recommendation (60 percent), or virtual consultations (20 percent).