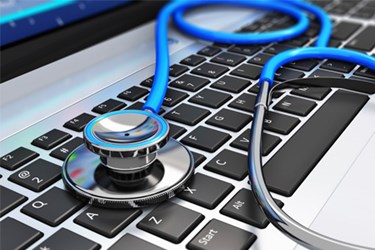 A recent survey of providers conducted by AHIMA found the majority are ready for end-to-end testing.

Health Data Management reports many providers have progressed far enough into ICD-10 implementation to begin end-to-end testing. Others, mostly smaller physician practices, are unsure when their organization will begin testing.

Sixty-five percent could begin end-to-end testing prior to the fourth quarter of 2015, when compliance is set to begin. Of these respondents, 63 percent will be ready to conduct testing in 2014, while 37 percent will wait until 2015. Ten percent of all of those surveyed currently have no plans to conduct end-to-end testing and 17 percent don’t know when their organization will be ready for testing.

“As organizations implement the ICD-10 code set, testing is imperative to ensure that trading partners can ultimately accept the ICD-10 coded transactions,” states the report. “Testing for ICD-10 can be a complex task involving both internal and external resources, as organizations must validate their own workflows around coding and the ability of their trading partners to receive and process transactions. End-to-end testing is an important internal validation tool in which all components of a system are tested in an environment that closely mirrors real-world scenarios.”

Respondents also expressed concern about the impact of ICD-10 on common clinical and administrative processes.

“These survey results suggest a number of reasons to be optimistic about the transition to ICD-10. Despite numerous delays and difficulty preparing systems and processes for ICD-10, a wide variety of organizations of different sizes and capabilities are far enough along in the process that they are capable of performing end-to-end testing prior to the compliance deadline.”