Physicians Score 3.7 Out Of 5 On Physician Misery Index 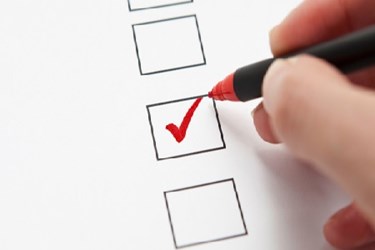 Geneia’s most recent report, Emergency Medicine Physicians Are Miserable Too, surveyed more than 300 emergency medicine physicians who practice medicine full time and found that while many physicians report being miserable, emergency doctors are the most unhappy of them all.

Ninety-two percent of emergency medicine doctors say the “business and regulation of healthcare” has changed the practice of medicine for the worse. Because of this, 67 percent say they have considered career options outside of clinical practice as the result of burnout compared with 51 percent of their colleagues.

So how can the desire to practice be reinvigorated? Geneia also asked physicians what would improve their outlook on their careers and 93percent said they are less frustrated in cases where an advance directive is easily accessible. Another large portion, 85 percent, said that “when a patient says they have an advance directive, it helps me deliver better quality of patient care.”

“Despite the epidemic levels of frustration and burnout among emergency medicine physicians, advance directives offer real hope for restoring their Joy of Medicine,” said Heather Lavoie, Geneia’s President and COO.

Eighty-eight percent agree that family members are more satisfied with the medical care when patients’ wishes are known and communicated in an advance directive, and 54 percent volunteer the word “relief” to describe their reaction to learning a patient has an accessible advance directive in place.