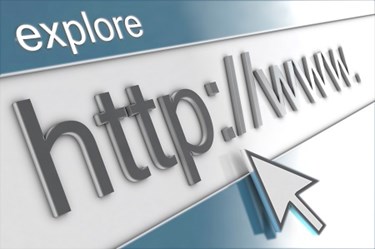 Businesses everywhere are feeling the pressure to be more transparent. Online ratings and reviews started with retail shopping and quickly expanded from there. Now they’re a fixture that people expect to see when they’re searching for anything, from dog walkers to job opportunities.

But there’s one industry that continues to lag on the transparency front: healthcare. In a world of unprecedented visibility, health systems keep a lot of information under wraps. The CMS, in fact, have only this year made a concerted push for price transparency, and few organizations have gotten on board. Still fewer offer transparency on quality.

On the one hand, this institutional hesitation is understandable. Transparency is not always easy to embrace, and the extra scrutiny can cause discomfort.

However, health systems that fall behind on transparency do so at their peril. NRC Health’s research has found that the demand for it shows no sign of slowing. A recent NRC Market Insights study—fielding responses from over 3,000 patients—uncovered just how much consumers want to see transparency from their healthcare providers.

The numbers tell the story best. Here are four crucial insights to consider.

1. Patients Absolutely Depend On Reviews To Guide Their Decisions

Most people would guess that online reviews play a part in consumer decision making. But they might be surprised by just how many consumers are influenced by them. NRC Health’s research found that 92.4 percent of consumers use online reviews to guide most of their ordinary purchasing decisions. That’s an astonishing majority, and it shows how far the transparency revolution has come. 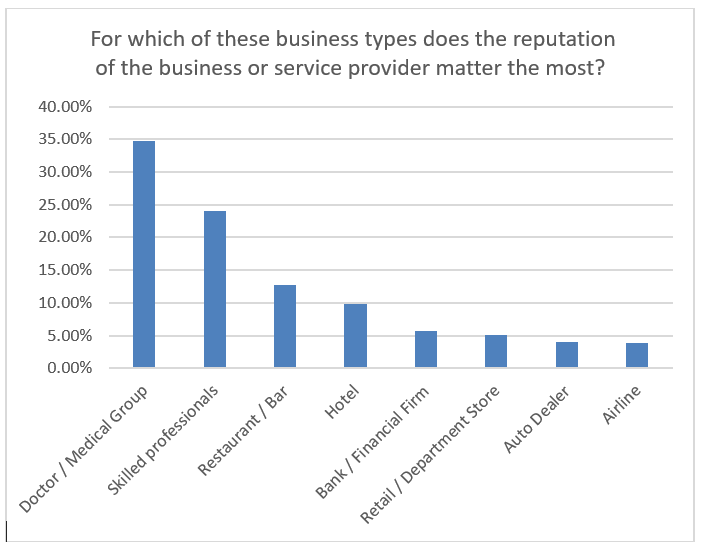 So patients are already using reviews to either accept or reject a new relationship with a provider. It’s worth noting, too, how early these reviews come into patients’ decision-making process. Over one third (37.0 percent) of patients used online reviews as their very first step in searching for a new doctor—before even asking a family member! And even when getting a recommendation from someone they trusted, approximately one out of five (20.8 percent) patients used online reviews to verify what that friend or family member had told them.

In many cases, then, patients are showing an increasing reliance on reviews.

It could be attributed to healthcare’s unique opacity. Often, loved ones aren’t specialists. They don’t have the years of education it takes to grasp the industry. It’s tempting to believe, then, that these patients don’t especially trust online reviews after all—they just think that their friends and family don’t have any special insight into patient care.

But this is not so. In fact, today’s patients (47.5 percent* of them) trust online ratings and reviews as much as a recommendation from their doctor (46.8 percent*).

3. Patients Want A Lot Of Reviews—And They’d Better Be High-Quality

When making a shopping decision, the word of one person is seldom enough to convince anybody. A crowd, however, can be more persuasive. The number of people it takes to move the needle varies by industry; in healthcare, the magic number appears to be seven: 74.7 percent of patients want to see at least seven ratings before they’ll trust them, 77.6 percent need to see seven comments that say the same thing before they’ll believe that there’s a trend.

However, not just any ratings and reviews will do. Patients need to see a certain level of quality in an online rating before they’ll give it their vote of confidence.

Recency is important in this respect. If reviews are older than 18 months, 66.1 percent of healthcare consumers consider them out of date. 19.8 percent draw the line at just six months.

It’s also best to offer a balanced perspective. 59.1 percent of patients say that positive and negative reviews are equally valuable to them. And if patients see only positive reviews for a provider, 59.9 percent report that the reviews make them suspicious.

Finally, the circumstances of feedback collection also leave an impression on patients. Just 26.1 percent of patients say they trust ratings from consumers who volunteered to leave a review on their own.

This skepticism arises because these reviews are typically anonymous and unverified. Contrast that with what’s called “closed-loop feedback.” These are reviews from verified customers, like one might see on Amazon or Uber, where consumers are given the opportunity to leave a review in connection with a verified purchase of goods and services. Verification on platforms like this lend reviews extra credibility, which is why 51.2 percent of consumers prefer to see feedback that arises from official survey responses rather than anonymous reviews left online.

4. What Organizations Do With Feedback Is Important

The last thing to consider is what patients want to see done with the ratings they leave.

Only 28.4 percent of them expect their feedback to be used to design an experience that’s more personalized to their needs. This relatively low figure might speak to consumers’ realism—perhaps they don’t expect that an organization will completely alter their care based on the comments of just one person (though imagine their delight if that happened!).

Patients do, however, look for the bigger picture. Almost three-quarters (72.2 percent) of patients expect their reviews to lead to broad organizational improvements. This means that patients are paying attention to the effect that their feedback has. When systems listen and show responsiveness to change, patients feel like empowered participants' in their care, which engenders long-term feelings of trust.

That trust, in the end, is the best reason to pursue transparency. There’s no denying that customers want to see transparency from their healthcare providers. But some leaders may feel a little trepidation at offering it. They shouldn’t.

The data backs up the decision to give healthcare consumers what they want. Giving them transparency into care quality, pricing, and the patient experience are the first steps toward achieving the authentic engagement that every health system wants to see from their patients.

Andrew Ibbotson is General Manager of NRC Health where, for the past four years, he has run the company's fastest-growing and most profitable division, focused on empowering patients and improving healthcare through transparency. Under his leadership, NRC Health has published over 18 million verified patient ratings and reviews of doctors and hospitals - more than all other ratings websites combined — including Yelp, Google, Facebook, Healthgrades, Vitals, and WebMD. Andrew also runs the company's East Coast office in Atlanta.