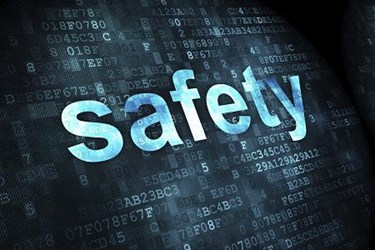 According to a recent Ponemon survey, 64 percent of security leaders feel they do not have the proper tools to monitor external security threats.

Security Beyond the Traditional Perimeter, a report from Brand Protect and the Ponemon Institute, finds security leaders have doubts that their organizations could monitor against outside threats.

“The majority of security leaders understand that these external internet threats imperil business continuity,” said Larry Ponemon, president of the Ponemon Research Institute in a press release. “The study highlights a gap in defenses against threats that have proven to be extremely effective for cyber criminals and costly for enterprises.”

The research team surveyed IT and IT security practitioners and, according to Health IT Security, 79 percent of respondents said they feel their defensive infrastructure to identify and mitigate those threats are either non-existent, ad hoc or inconsistently applied throughout the enterprise.

Also, 59 percent of respondents say the protection of intellectual property from external threats is essential or very important to the sustainability of their companies. Respondents said their organizations experienced an average of 32 material cyber-attacks or slightly more than one per month, costing their companies an average $3.5 million annually.

“As external threats explode in both frequency and sophistication, forward-leaning security teams are actively prioritizing external threat detection, intelligence and mitigation in their objectives,” said Roberto Drassinower, CEO of BrandProtect. “But as evidenced in today’s report by the Ponemon Institute, the majority of enterprises still have a long way to go. Despite losing millions of dollars annually to external and branded exploits, security teams are dealing with a significant readiness gap.”