80% Of Patients Open To Telemedicine 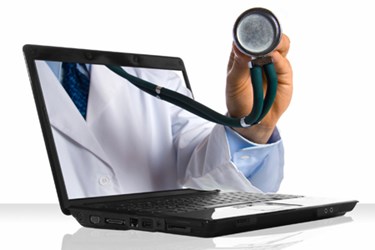 According to a PricewaterhouseCooper’s Health Research Institute report, 80 percent of patients are open to telemedicine in primary care.

A report from PricewaterhouseCooper’s Health Research Institute finds many consumers are open to embracing telehealth innovations in primary care.

“With rising costs and increased demand, primary care practitioners need to rethink their business models to unlock value — and be rewarded for their contributions,” Dr. Simon Samaha, a principal in PwC’s US Health Industries practice, said in a statement. “We’re going to see non-traditional players shake up the industry using new technologies and innovative approaches focused on convenience for patients and value for providers.”

According to iHealth Beat,

“Primary care needs to shift from its traditional role of 'gatekeeper' to an array of specialties and instead become a more engaged, central part of the system. This change is being driven by the demands for greater value, consumer need for convenience, and changing health demographics,” said Kelly Barnes, US health industries leader, PwC.

“Challenging old business model assumptions and leveraging new technologies is going to be key to the transformation of primary care. As patients become more open to novel ways of receiving care, new entrants are taking advantage of this change while traditional practitioners alike must embrace it, or be left behind,” said Vaughn Kauffman, PwC Health Industries’ principal and leader of PwC’s new entrants practice.