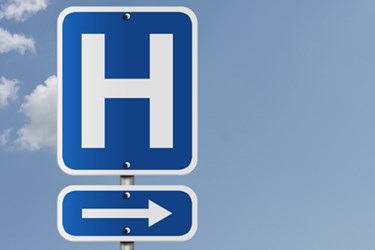 The 25th Annual HIMSS Leadership Survey found the majority of hospitals are increasing their IT budgets for this year. In fact, only 12 percent expect to decrease this area of the budget.

The following were reasons for the budget increase:

“According to the HIMSS Analytics Database, the average IS operating expense as a total expense for U.S. hospitals in 2013, was 3.08 percent. Approximately two-thirds of survey respondents (65 percent) noted their organizations’ operating budgets for 2014 would increase over 2013 levels; this is a decrease from the three-quarters that reported this to be the case last year. One-third of the respondents (38 percent) noted their budget would definitely increase in the next year while 27 percent identified a probable increase.”

Salaries for IT staff are increasing as well, growing 4 percent in 2013 and averaging from $86,000 for staff up to $189,000 for executives. This combined with the need for more IT employees only adds to the growing IT budgets reported.