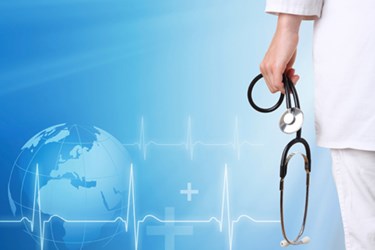 The majority of patients support the electronic transmission of their health records, despite privacy concerns.

Although privacy is always a concern, most patients are on board with the electronic transmission of medical records. According FierceEMR, the ONC reports 70 percent of patients supported their provider’s participation in health information exchanges, and 75 percent wanted their provider to use an EHR despite security concerns.

“Although individuals with paper medical records reported slightly higher levels of privacy and security concerns compared to individuals whose provider had an EHR, the difference is not statistically significant.”

iHealth Beat notes even those who were concerned about their privacy did not report withholding information from their doctors for that reason. In fact, only 10 percent reported having done so. Trust of the security of electronic records may be increasing, since Health IT Outcomes reported in 2013 that one in eight patients admitted withholding information from their provider because of security concerns. The number increased when patients were unsure what was being done with their information.

“In summary, we found that the concerns individuals may have about the privacy and security of their medical records are not unique or limited to EHRs,” concluded the brief. “More importantly, in spite of potential concerns, a majority of individuals want their providers to use an EHR and to share appropriate medical information electronically with the individual’s other health care providers.”