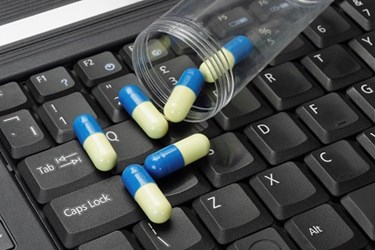 So far, the health system in the state of New York has seen few issues with its recently mandated e-prescribing system.

Health IT Outcomes reported earlier this year New York State had adopted widespread e-prescribing in an effort to reduce the abuse of controlled substances, improve patient safety, and control fraud.

Fierce Health IT notes that, so far, the transition to such technology has been successful. While no new system is without its flaws, one organization in particular says they were prepared for the transition and have seen few issues.

That provider, Champlain Valley Physicians Hospital in upstate New York, says the transition to e-prescribing has been largely successful. “We were one of the first organizations that Imprivata installed their two-factor authentication software for. Our clinicians find [e-prescribing] seamless for the most part, and the ones who are doing it like it quite a bit,” said Lisa Rabideau, R.N., clinical informatics manager at the hospital, according to Healthcare Informatics.

“Like any other mandate, some are early adopters while others aren’t jumping on board even though the law took effect [recently]. The positive is that this specific mandate is on the providers, so we don’t police it. We have to make it available and they are the ones who have to comply,” she says.

While most doctors at the hospital have easily adapted to the system, some orders have been confused at the pharmacy. “I have had some providers who have had their credentials [disappear] all of a sudden, and we have to re-enroll them which takes 24 hours for that to be re-synced with the pharmacies. So we can’t re-send the prescriptions until that happens, meaning we will write a paper prescription so the patient doesn’t go without medication,” she explains.