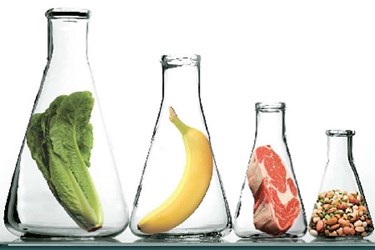 “When guided by internet programs or mobile devices, people can become more physically active, eat better, lose a little weight and reduce tobacco and alcohol use,” explained researchers in a study published by the Journal of the American Heart Association.

“Both internet-based and mobile-based programs can help people become more physically active, eat better and achieve modest weight loss over 3-12 months,” said Ashkan Afshin, M.D., M.P.H., Sc.D., lead study author and acting assistant professor of global health at the Institute for Health Metrics and Evaluation at the University of Washington in Seattle in a press release.

According to Fierce Healthcare Mobile, researchers evaluated 224 research efforts conducted between 1990 and 2013 in order to collect data for the study. However, many of the research-based mHealth and Internet interventions reviewed lasted less than six months, so long term results are not clear.

“Programs that have components such as goal-setting and self-monitoring and use multiple modes of communication with tailored messages tended to be more effective,” Afshin said. “We also found these programs were more effective if they included some interactions with healthcare providers.

“Clinicians, in particular in primary care settings, can use such programs to help people improve their lifestyle behaviors and reduce the risk of chronic disease, such as cardiovascular disease and diabetes.”

According to Afshin, this highlights several important gaps in current evidence on Internet-and mobile-based interventions. In order to learn more, researchers need to: