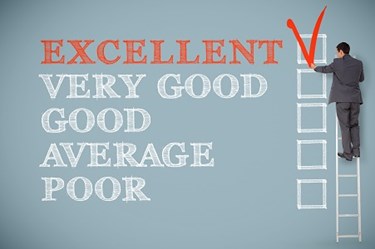 When it comes to ranking the best and worst hospitals, the most popular ratings websites show vastly different results.

“To better understand differences in hospital ratings, we compared four national rating systems. We designated ‘high’ and ‘low’ performers for each rating system and examined the overlap among rating systems and how hospital characteristics corresponded with performance on each,” explained researchers in Health Affairs.

“The lack of agreement among the national hospital rating systems is likely explained by the fact that each system uses its own rating methods, has a different focus to its ratings, and stresses different measures of performance,” said researchers.

“We were expecting a lack of agreement on some level, but we were surprised by how little agreement there was overall,” said Matt Austin, an assistant professor at the Armstrong Institute for Patient Safety and Quality at Johns Hopkins and lead author of the study said in Modern Healthcare.

“If each hospital is good and bad at different things, then each patient will want to use the ratings that most directly address his or her individual needs,” says Ben Harder, managing editor and director of healthcare analysis for U.S. News & World Report. “If just one rating system existed, they would have less information to use in choosing a provider.”