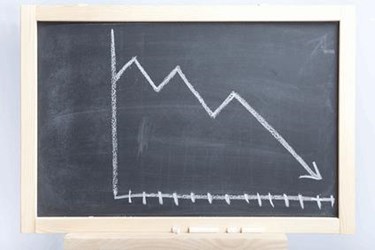 Has shared data hit a dead end? The University of Michigan reports an 11 percent drop in HIEs from 2012 to 2014.

From 2012 to 2014, health information exchanges (HIEs) saw an 11 percent drop according to research from a team at the University of Michigan. According to Fierce Healthcare EHR, the university has been conducting these surveys since 2007 and this drop from 119 to 106 HIEs is the first decline they’ve seen.

Of those operational HIEs, only half reported being financially stable and others reported problems such as an unsustainable business model, lack of integration of the HIE into provider workflow, and lack of funding.

“Our results suggest early signs of a shakeout as these efforts, which have always struggled to find sustainable business models, try to prove they are creating value,” said Julia Adler-Milstein, assistant professor in the School of Information and School of Public Health at the University of Michigan in an announcement. “We also find they are trying to prove this by making a strategic shift to supporting new models of delivery and payment. This is likely a good move but whether they will be successful is an open question.”

The study, published in Health Affairs, also notes these results should be the beginning of a conversation about HIEs and possible alternatives which may be more successful.

“HIE as a process will undoubtedly continue to be pursued and we will figure out how to do it well,” said Jordan Everson, co-author of a second study from the university which looked at the impact that the behaviors of the EHR vendors appeared to have on hospital engagement in HIE. “The big open question is what types of entities will govern that process? Right now there appears to be a horse race between community and state HIE efforts and those led by EHR vendors. And if the latter ‘win’ we need to be wary of whether they are connecting needed providers in ways that are best for the patient.”