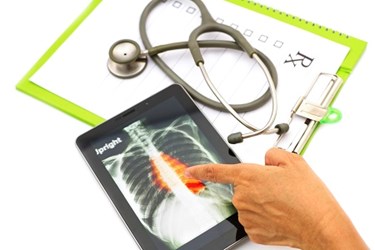 The use of a health information exchange dramatically reduced the number of radiology exams ordered by doctors according to a recent study.

Additionally, use of an HIE led to:

In the second hospital studied, radiology exams fell by a total of 47 percent after the HIE was implemented.

The Brookings Institute reports that, “after more than a decade of investment in HIE platforms we are on the verge of realizing returns on investments on health IT. HIE platforms have the potential to leverage the national investments on interoperability and radically improve the efficiency of health care services.”

“HIE platforms have the potential to leverage the national investments on interoperability and radically improve the efficiency of health care services,” concluded Yaraghi’s study. “Moreover, the potential benefits of increased access to HIE platforms calls for more detailed studies on efficient strategies and workflow designs which enable ED clinicians to access HIE in smoother and user friendlier manners.”

Other studies have also found reduced tests and cost savings associated with HIE use. Health IT Outcomes reports that a program at Minnesota-based Allina Health’s emergency department cut redundant testing significantly and also helped to identify 28 cases of drug-seeking behavior in just 6 months.