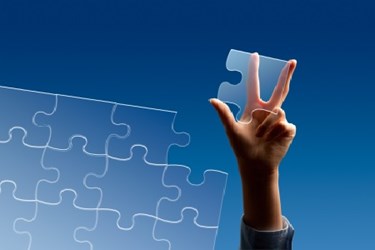 According to FTC Chairwoman Edith Ramirez, better data security would ease patients’ concerns about the safety of their PHI.

MedCity News reports the chairwoman pointed out that there is expected to be some 25 billion connected devices in the world – and this includes health and fitness wearables. She shared her concerns about data collection from these devices, saying, “Connected devices that provide increased convenience and improve health services are also collecting, transmitting, storing, and often sharing vast amounts of consumer data, some of it highly personal, thereby creating a number of privacy risks.”

“Some of the developers entering the IoT market, unlike hardware and software companies, have not spent decades thinking about how to secure their products and services from hackers. The small size and limited processing power of many connected devices could inhibit encryption and other robust security measures.”

According to iHealth Beat, Ramirez advised companies to do the following:

Ramirez’s speech rings similar to that of FTC Commissioner Julie Brill who said in July that she was concerned “about the way apps on smartphones and mobile devices are siphoning sensitive health data, and how some of that information may then be shared with third parties.”

“We don't know where that information ultimately goes,” said Brill, according to Health IT Outcomes. “It makes consumers uncomfortable.”