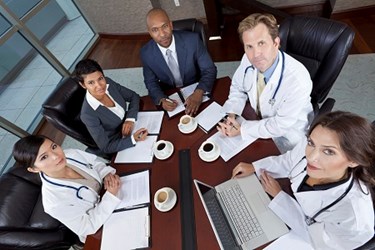 EHR optimization and population health over the next three years top the list of priorities for healthcare CIOs, according to a survey by KPMG of College of Healthcare Information Management Executives (CHIME) members. The poll found 38 percent of CIOs cited optimizing EHRs as their chief investment priority, while 21 percent said they will invest in accountable care and population health technologies.

“Meaningful Use, HITECH, and new payment models have encouraged healthcare providers to invest in EHRs, but some didn’t mesh with how doctors and nurses work,” says Ralph Fargnoli, Advisory managing director at KPMG and author of Beyond Implementation: Optimizing EHRs to Maximize Results. “A majority of doctors are dissatisfied with EHRs. We need to make these systems secure, easier to use, and interoperable across the continuum of care to effectively treat patients and uncover where quality and efficiency can be improved.”

The survey polled 112 members of CHIME regarding their healthcare IT investment priorities.

These findings complement those of the SPOK, Inc., survey  looking at how IT leaders are addressing gaps in infrastructure as mobile use expands. The study, completed last Fall, found that eight out of ten CIOs have prioritized strengthening data security as their number one goal, followed by increasing patient satisfaction, and improving physician satisfaction.