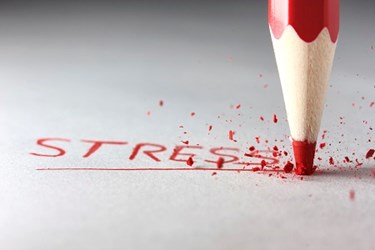 The benefits EHRs are clear, but physicians say they are hampering quality personal care and leaving providers dissatisfied

A press release issued in support of a RAND Corporation study notes, “Being able to provide high-quality healthcare is a primary driver of job satisfaction among physicians, and obstacles to quality patient care are a source of stress for doctors. While physicians note some advantages of electronic health records, physicians complain that the systems in use today are cumbersome to operate and are an important contributor to their dissatisfaction. The findings suggest that the factors contributing to physician dissatisfaction could serve as early warnings of deeper quality problems developing in the healthcare system.”

“In addition, doctors worry that the technology has been more costly than expected and different types of electronic health records are unable to ‘talk’ to each other, preventing the transmission of patient medical information when it is needed.”

“Physicians believe in the benefits of electronic health records, and most do not want to go back to paper charts,” said Dr. Mark Friedberg, the study's lead author and a natural scientist at RAND. “But at the same time, they report that electronic systems are deeply problematic in several ways. Physicians are frustrated by systems that force them to do clerical work or distract them from paying close attention to their patients.”

RAND said the findings suggest factors contributing to physician dissatisfaction could serve as early warning signs of deeper quality problems developing in the healthcare system. EHR systems have been touted as a great addition to the field and a revolution in records keeping, but they are also burdening physicians and taking away the personal aspect of care. In fact, six in ten physicians are dissatisfied with the way EHRs affect their offices’ work flow.

Doctors are spending more time inputting information into EHRs, and some providers are keeping long hours to finish the added work. Some say doctors hate EHRs in part because they’re spending only 28 percent of their time seeing patients now.