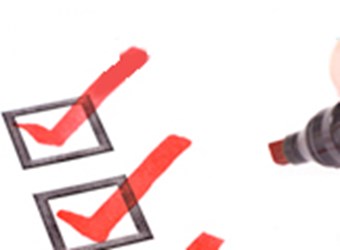 Since the EHR Incentive Program began, more than 436,000 eligible professionals, hospitals, and critical access hospitals are actively registered and over 334,000 “providers have received payment for participating in the Medicare and Medicaid EHR Incentive Programs. Between May 2011 and November 2013, more than $17.7 billion in EHR incentive payments have been made.” This according to a report released by CMS.

MedCityNews is reporting that those who have already received payment may be audited by CMS, and the number of audits is to increase over the year. Audits began in 2012 and “will take place during the course of the EHR Incentive Programs.”

Since CMS is not publicly discussing the criteria behind who is selected to be audited, all providers need to be prepared. MedCityNews explains, "CMS cannot:

Companies which received incentive payments should spend time examining the audit logs to detect fraud. The Office of Inspector General advises, "The transition from paper records to EHRs may present new vulnerabilities and require CMS and its contractors to adjust their techniques for identifying improper payments and investigating fraud." Before a surprise audit takes place, professionals should make sure their paper or electronic documentation that supports their attestation is prepared and ready. Other helpful documents to have on hand include any documentation that supports values entered in the Clinical Quality Measures' Attestation Module.

"While the full extent of EHR-related fraud is still unknown and currently being investigated by OIG, it is already revealing deficiencies in the way CMS and its contractors try to identify it," explains EHR Intelligence. It is estimated that the cost of the fraud is between $75 billion and $250 billion, which is the reason for the increased audits. Two of the most common forms of EHR-related fraud are copy-paste language and over documentation. In an effort to reduce fraud, the OIG is recommending that the CMS provide proper guidance to contractors to help them detect fraud better.