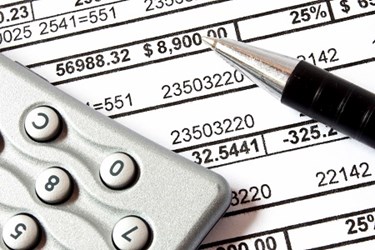 A total of 20 healthcare organizations sent a letter to the CMS yesterday asking the agency to elaborate on how information will be shared on the future payment database.

The Physician Payment Sunshine Act, also known as Open Payments, is slated to go into effect this fall and will require medical industry companies to disclose consulting fees, travel reimbursements, research grants and other gifts that they give to physicians and teaching hospitals. This data is to be displayed in a comprehensive database which will be open to the public.

This week, a group of more than 20 pharmaceutical groups and medical societies including The American Association of Neurological Surgeons, The American Urological Association, The Biotechnology Industry Organization, and The Pharmaceutical Research & Manufacturers of America sent a letter to CMS, according to iHealth Beat.

"Initially, and perhaps most importantly, we note that physician and industry stakeholders have not received any information from CMS describing how context will be provided to the general public when Sunshine data is made available in September," write the concerned parties.

The Wall Street Journal's Pharmalot reports "some doctors and companies fear payment data will be misinterpreted by the public, or painted with a broad brush. They say there are legitimate interactions that serve to advance medicine, and that doctors should be compensated for services such as consulting for a company about the development of a new product."

“We do not believe this is an effective way to share data with the public and, in fact, can lead to confusion and misinterpretation,” the groups wrote, adding that “we have heard nothing” about how CMS will present the data. And they want CMS to preview with doctors the proposed contextual information that will accompany the data.