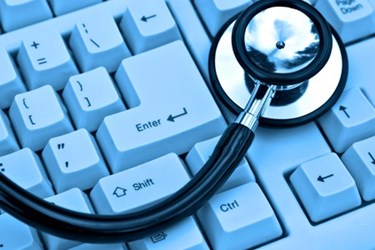 Catalyst Health-Tech Innovation, a healthcare partnership, has announced plans for a 300,000 square-foot digital health center in Denver’s River North, or RiNo, area. “Catalyst HTI will bring together private enterprise (startups to Fortune 20), government, academic, and non­profit organizations with healthcare providers and payers to accelerate innovation and drive real, lasting change for the healthcare industry and our nation,” entrepreneur Mike Biselli said in a press statement.

The goal is to transform Denver into a Digital Health mecca with the new facility being constructed in phases. Phase I, slated to begin construction in mid-2016, will be 180,000 square feet including over 10,000 square feet of retail as well as an events venue. The completed Catalyst HTI development will be over 300,000 square feet.

The impetus for the project comes because Biselli saw a great need to reimagine healthcare. “Healthcare in the U.S. is truly in a crisis. It’s going to trend to a $5 trillion problem,” he told the Denver Post. “The problem is so big, we need a cooperative health environment.”

Enter Catalyst Health-Technology Innovation, a joint project between developer Koelbel and Co., entrepreneur Biselli, and Larry Burgess, whose family owns the land where the new Catalyst will be located.

Colorado is already home to 127 digital health startups, according to Jeffrey Nathanson, CEO of Prime Health, with many of them less than a year old making Denver a prime area for this new venture. “We have a huge and growing tech community, and there is a large, installed healthcare industry,” Nathanson told the Denver Post.

Biselli, who sits on Prime’s board, explained, “If you are passionate about reimagining healthcare, you have a seat at our table.”