Comparison Is The New Key To Excellence: What Health Plans Can Do Boost Enrollments 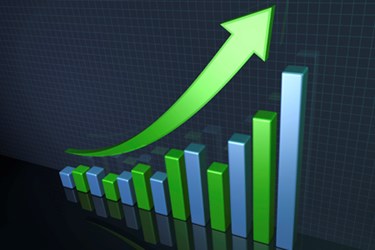 After the enactment of the Affordable Care Act, insurers had to cut down on the ‘cherry-picking’ of members and not provide insurance to just low-risk individuals. To some extent, the scope for earning high-profit margins had decreased for health insurance companies. This rule created an imperative for them to look for ways to curb expenses in other ways.

As a result, influential insurers came up with an innovative idea to merge with their contemporaries. Mergers and acquisitions reduce the competition and empower payers to negotiate better with the providers.

However, a lot of Medicare Advantage (MA) markets are served by just one or a small number of insurers and the competition is already bleak. If the few existing insurers also lobby to negotiate contracts, the providers wouldn’t stand a chance to get a decent deal.

U.S. healthcare dynamics are already far from ideal with costs soaring high and quality parameters below most developing nations. The lopsided power play between providers and payers can exacerbate the existing healthcare problems.

To prevent this, the government is making it a point to put brakes on major insurance mergers and acquisitions. At the beginning of 2017 U.S. District John D. Bates ruled against Aetna’s acquisition of Humana. Along with that, the Anthem–Cigna merger also was stopped from going through. It seems like it’s time for payers to think beyond this strategy of creating an oligopoly. It also means that insurers have to compete with each other instead of relying on their collective clout.

Gaining An Edge Over Competitors With Improved Star Ratings

Now that there is no way for insurers to earn strong profits other than by capturing increased market share, they need to look for ways to increase the number of enrollments. For MA plans, their best shot to grow their member enrollments is by achieving credible Star Ratings. Medicare’s Star Rating system was developed to provide Medicare beneficiaries some concrete insights about a plan’s performance. Every year, CMS evaluates the performance of each MA Plan on quality and cost measures and rates them on a scale of 1 to 5 Stars. The more Stars a plan gets, the more appealing it appears to the beneficiaries which leads to increased enrollments.

Every health plan aims to achieve maximum operational and cost efficiency and tries to create lucrative offerings for the members. However, unless they are able to do it better than other health plans, their efforts will not bear fruit. The first step to improving their Star ratings is to assess the performance measures of other health plans.

Evaluating The Performance Of MA Plans Over The Last Few Years

In 2011, only 24 percent out of all MA Plans got 4+ Star Ratings. By 2018, this figure grew almost by a whopping 50 percent. In a bid to perform better, the health plans brought remarkable changes in their performance. As a result, member enrollments also increased by 17 percent in this tenure. 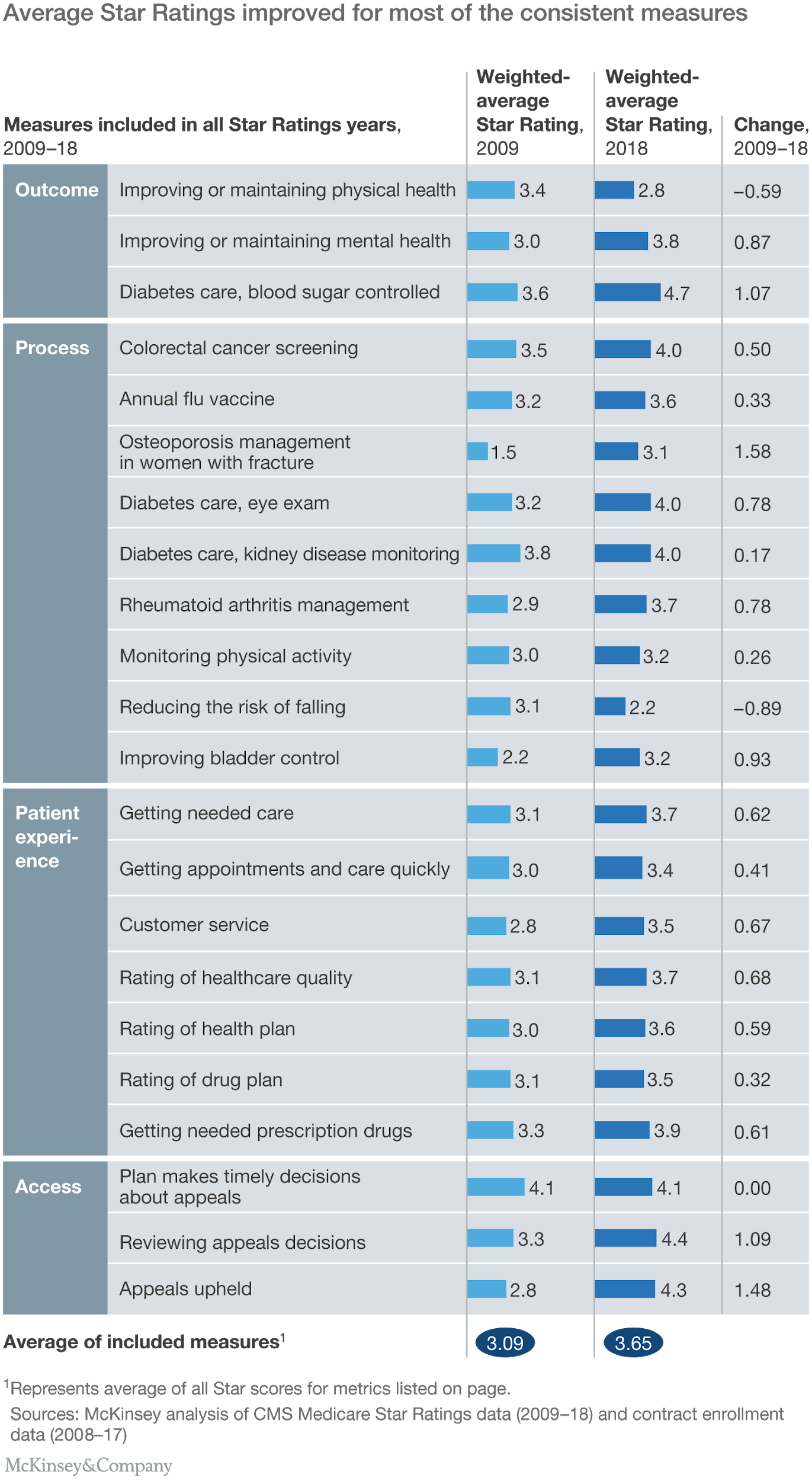 Overall, most of the measures showed some improvement. Since 73 percent of the health plans have ratings above 4 Stars, it can be established anything below this can gravely impact the number of member enrollments. On top of that, to match the average performance scores of other health plans, health plans have to earn an average of at least 3.5 Stars.

Creating Strategies To Perform Better Than Other Health Plans

An overarching picture of how all the MA plans in the country are performing can be helpful in revealing the measures you need to work on. However, understanding the area-specific operational nitty-gritty is important to find out what steps you need to take to improve the performance of your health plan.

Comparing your plan with top-performing health plans in your area and diving deeper into their measures can unveil what they are doing to perform better than others. This information can be instrumental in devising winning strategies to score Star ratings that are better or at the very least at par with other high-performance plans.

So far health plans have had a limited competition to deal with but not anymore. The number of MA plan choices per county has increased by 49 percent since 2017. It’s time for payers to build concrete strategies around improving their Star ratings and increasing their member enrollments.

Payers need to focus on enabling smooth network operation and efficient care delivery. Not just that, they need to make sure that they do it better than other payers operating in their county. Only those payers who keep a close tab on their competitors and make sure their offerings are a notch above others can increase their market share and their ratings.