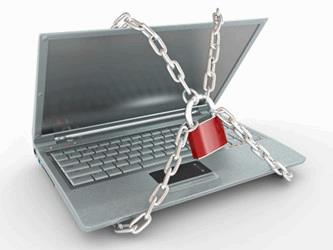 According to data from Forrester Research, medical devices and wearables could be susceptible to ransomware attacks in the coming year.

Ransomware is the latest security threat you need to prepare for. According to Fierce Health IT, this type of threat generally involves taking control of a computer system and holding data hostage until a ransom is paid to unlock it. It could even be more serious though as it's technically feasible to also render devices inoperable unless a payment is made according to medical device security researcher Billy Rios.

Rios told Motherboard, “Given the urgency associated with these devices, I could see it as something that could happen next year. All that would be required from an attacker standpoint is small modifications to the malware to make it work.”

A Forrester Research report, Predictions 2016: Cybersecurity Swings To Prevention, found the top cyber threat to health care in 2016 is ransomware, writing, “We’ll see ransomware for a medical device or wearable.”

“That's a bold, specific prediction," Joshua Corman, founder of I Am the Cavalry — a global grassroots organization focused on issues where computer security intersects public safety and human life — told Motherboard. “I hope it doesn't happen as they say it will, because that would shatter our confidence in these lifesaving medical devices.

“People who say, 'Oh, but no one would ever do that' fail to understand that, on the internet, every sociopath is your next door neighbor. I am increasingly uncomfortable relying on the kindness of strangers everywhere on the planet. Assuming that no one would do this is naive, and assuming that organizations are capable of stopping it is unmerited trust.”