An App A Day Keeps The Doctor Away? 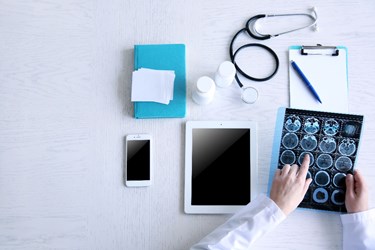 From the Apple Watch to the FitBit, wearable technology is revolutionizing how we manage our health. We track steps, count calories, and monitor sleep cycles. But what about older Americans who are unlikely to own a smartphone, much less feel comfortable using a piece of wearable technology — will the digital healthcare revolution leave seniors behind?

Not so says the AARP, which recently participated in “Project Catalyst,” an initiative designed to identify ways to improve tech devices for Americans aged 50 and older, according to Fast Company. And while smartphone penetration among older Americans was only at 18 percent as of October 2013, according to the Pew Research Center, that stat represented a 38 percent increase from the previous year, a growth trend that’s expected to continue over the next decade.

From monitoring blood sugar to securely sharing symptoms and healing progress with doctors, here are three ways apps and wearable technology are making a difference for senior healthcare. 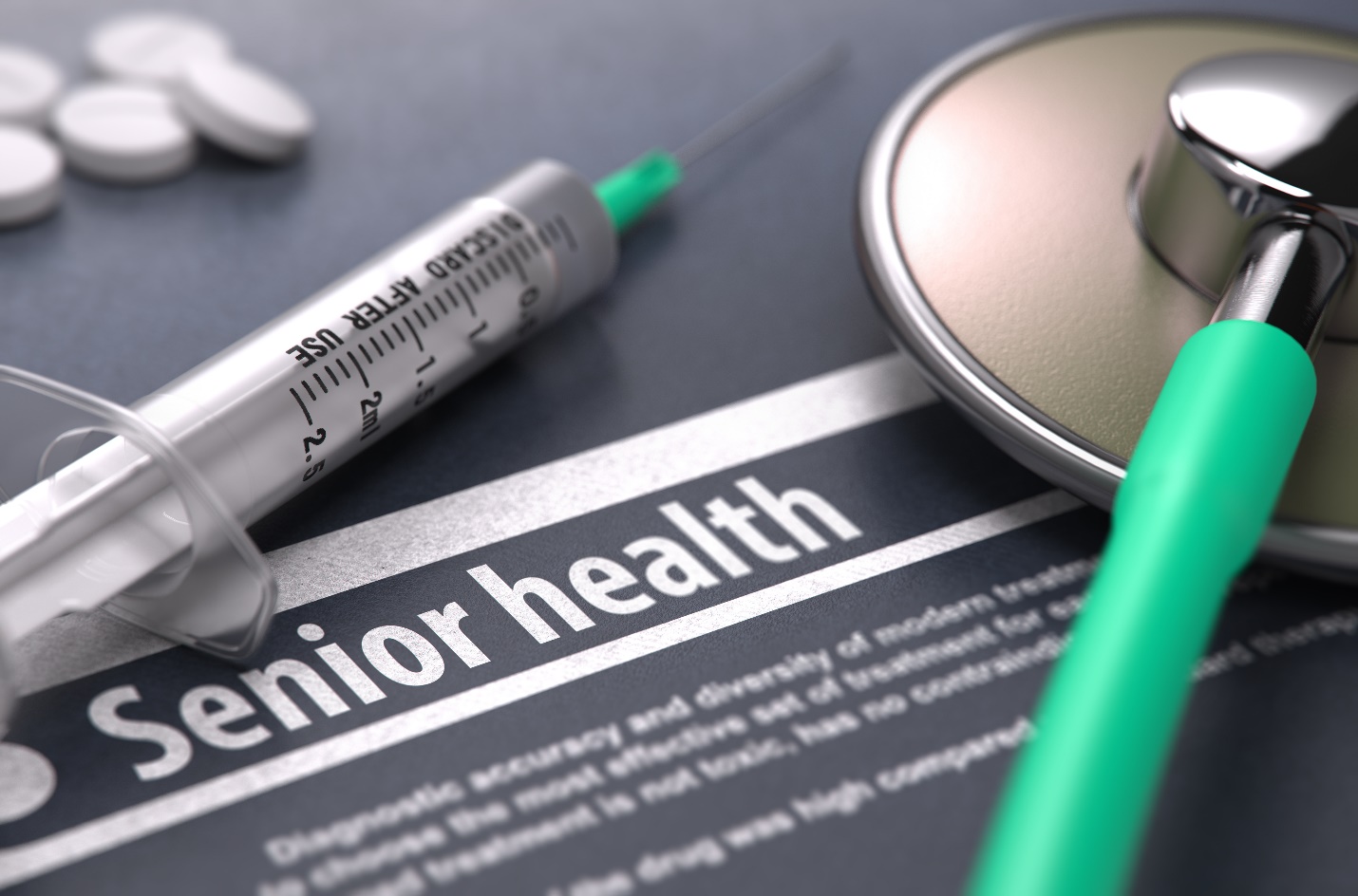 As seniors age, they often face transportation challenges, making it difficult to get to routine doctor’s appointments. This barrier to care is worsened when seniors are injured or have surgery, reports 24Hr HomeCare. Even with in-home care services, it can be physically difficult for seniors to leave their own homes on a regular basis. CaptureProof is one healthcare app that’s garnered a lot of attention in the past year because the app eliminates the need to physically be present for some follow-up medical appointments — a definite boon for homebound seniors.

As the first HIPAA-compliant platform to track health over time, CaptureProof makes it easier for in home care providers to securely share photos and videos of a senior’s health symptoms and monitor healing progress via the app. By securely sharing photos and videos, there’s no need for older patients to make multiple, difficult trips to the doctor’s office. Additionally, should a senior be visiting family in Dallas TX and away from his usual care provider in Houston, family members can still use the app to stay in touch with their loved one’s medical team.

2. Monitor Blood Sugar
According to the Project Catalyst study, participants were surprisingly comfortable using wearable technology like FitBit, Jawbone, and Misfit. Aside from challenges 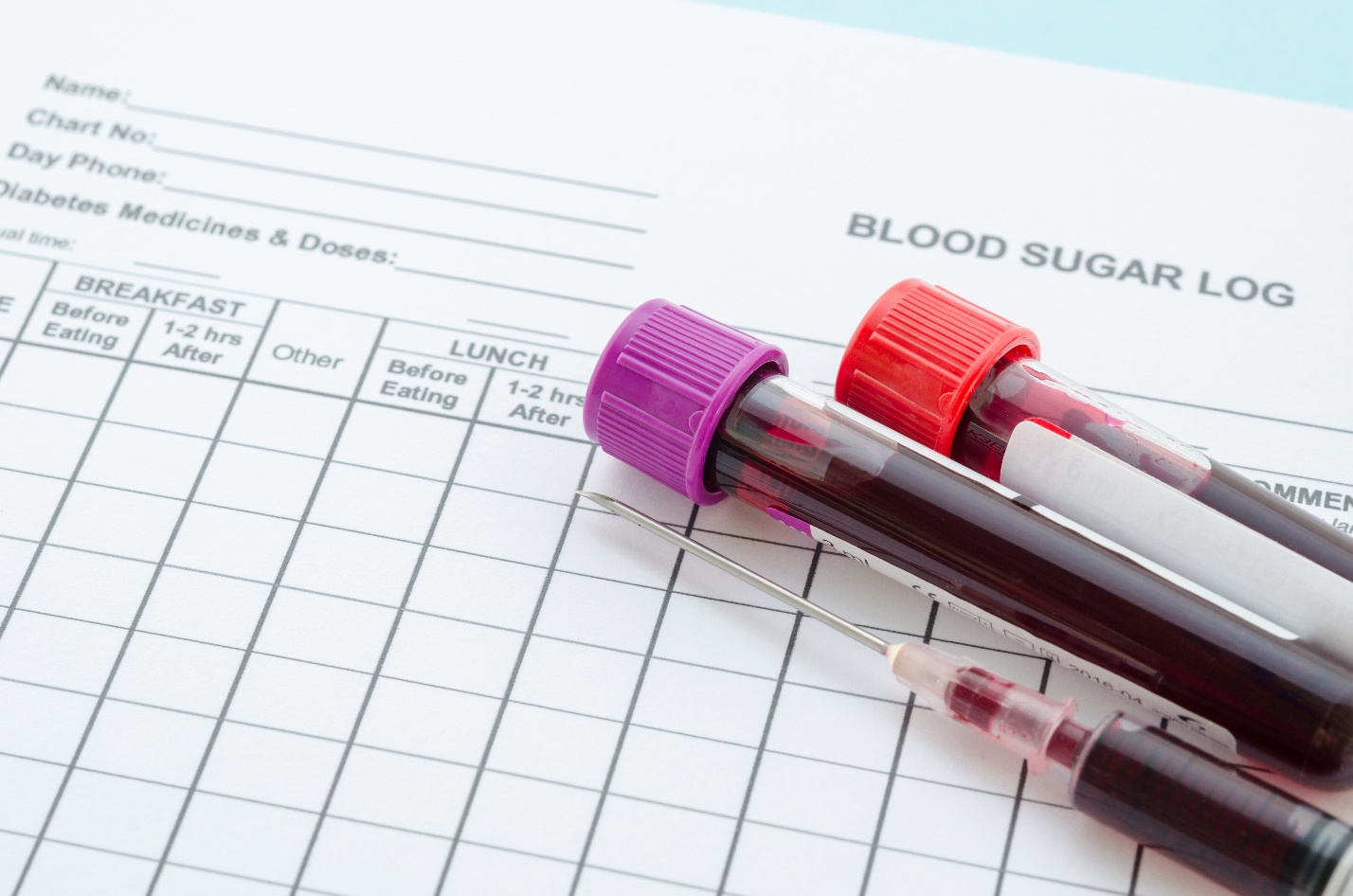 calibrating the devices, the participants’ biggest compliant was the devices did not measure important biometric data like blood sugar, reports FastCompany. The study’s findings match research from consulting firm Endeavour Partners, which found that a third of all fitness tracker users (and not just seniors) ultimately abandon the trackers after three months due to a lack of useful data.

The American Diabetes Association estimates one out of every four seniors has diabetes, with some of these cases going undiagnosed for years. Diabetes continues to be the seventh leading cause of death in the United States. Wearable technology that included biometric feedback, such as blood sugar measurements, could improve diabetes diagnosis and monitoring. While the technology isn’t quite ready for primetime, this is one trend to watch out for in the next few years.

3. Track Unusual Behavioral Changes
Maintaining at-home independence as long as possible is a goal both seniors and their loved ones share. Even with regular visits from in home healthcare providers, however, caregivers don’t have a crystal ball to know when a senior may need assistance. CarePredict Tempo is a wearable sensor designed to alert in home 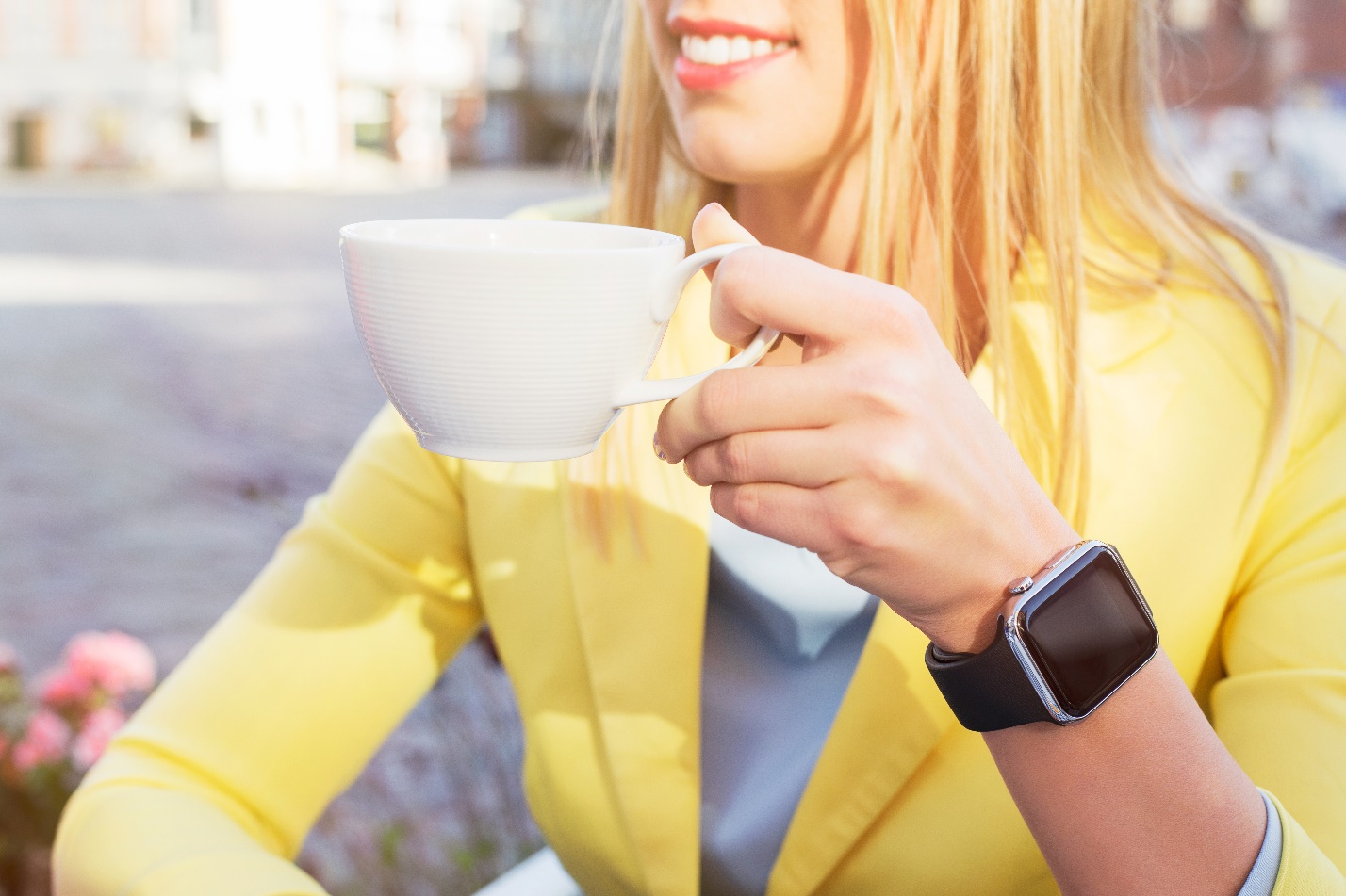 care staff to behavioral irregularities or unusual behavior. Tempo is programmed to “learn” a senior’s normal behavioral patterns so when a significant change occurs — not getting out of bed within an hour of the usual wake-up time, an unusual repetition of activities — home care staff or family members can be alerted for proactive assistance. Additionally, by tracking daily behavioral patterns, Tempo can help both seniors and their loved ones better identify potential health problems before bigger issues and more serious symptoms occur.

About The Author
Erin Morrison is a currently in residency at Rush University Medical Center. Previously, Erin worked as a writer and researcher for the Washington, D.C.-based communications consulting firm Malchow, Schlackman, Hoppey & Cooper. Erin has a Master's in Biology and her MD in Neurology.