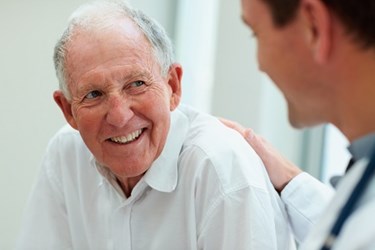 Survey shows three of four doctors feel the Affordable Care Act will increase the cost of healthcare, more than half support its repeal

Changes to healthcare stemming from the Affordable Care Act, such as ICD-10 and increasing numbers of claims, are cause for concern for the majority of physicians. ICD-10 pilot programs are not running as smoothly as expected, and a survey from Enkata found “45 percent (of participants) responded that compliance with processes is among their biggest headaches, indicating strong operations discipline among payers. Forty-one percent of respondents cited budget constraints as the third biggest headache for processors.”

More recently, a survey release by Jackson & Coker, a subsidiary of healthcare staffing company Jackson Healthcare, showed 76 percent of physicians said they expect healthcare costs to rise under the ACA. Additionally, 73 percent of physicians said patients would have less choice in picking their doctor due to Obamacare and 80 percent said they believe those patients with health insurance will wind up paying higher healthcare costs.

Other key findings from the survey:

"The more physicians learn about ACA, the more they dislike it and want to start over," said Richard L. Jackson, chairman and CEO of Jackson Healthcare in a press release. "The survey shows that patients are going to have fewer doctors to choose from, less time to spend with the ones they see, and will wind up paying more for their healthcare. Physicians believe it is disruptive to the doctor-patient relationship."