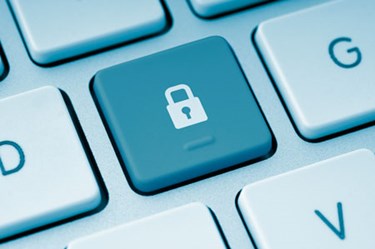 Despite increased use of security and analytics, a recent HIMSS Survey found electronic health data breaches remain the primary concern of HIT and security professionals

The 2013 HIMSS Security Survey used the data experiences of more than 250 health information technology and security employees to analyze the progress made by providers and understand the threats which motivate them. HIMSS, along with the Medical Group Management Association and Experian Data Breach Resolution, found provides have made an increased effort to prevent security breaches in the last year.

The survey yielded mixed results, however, with Modern Healthcare reporting that while 51 percent of respondents said their organizations had increased budgeted spending on security, 49 percent reported they spent 3 percent or less of their overall IT budgets on it.

Organizations have made greater efforts to prevent theft, according to iHealth Beat, which notes:

Michael Bruemmer, Vice President for Experian Data Breach Resolution, said in an HIMSS press release, “Though progress is noticeable, it is critical that healthcare organizations put in place a comprehensive plan that addresses potential security threats – whether internal or external – to prevent electronic health data breaches and minimize the impact of a breach should one occur.”

According to Becker’s Hospital Review, the top motivations behind a cyberattack or other intentional breach of patients' protected health information included:

“Healthcare organizations are increasingly deploying technologies to increase data security, but continued analysis is crucial in ensuring the proactive prevention of data breaches within hospitals and physician practices,” said Lisa Gallagher, vice president of technology solutions for HIMSS. “Without these anticipatory measures, security of patient data will remain a core challenge within our nation's healthcare organizations.”