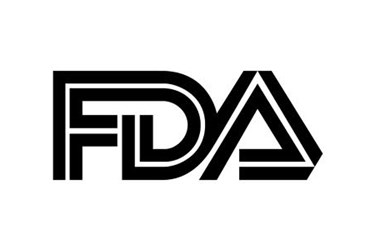 Thanks to a new Food and Drug Administration ruling, hospitals, doctors, and patients will be notified in a timelier manner regarding malfunctions and defects in medical devices. The new rule requires manufacturers submit reports of any deaths or injuries related to use of their products electronically to the FDA, replacing the current paper reporting system.

According to Modern Healthcare, electronic submissions will simplify the FDA review process for adverse events and make information about suspected problems more readily available to the medical-device industry, healthcare providers, consumers, and other government agencies.

The new electronic reporting requirement is anticipated to have the following benefits:

Jeffrey Shapiro, an attorney at Hyman, Phelps & McNamara remarked, “It is no secret that, for years, paper medical-device reports were mostly warehoused.”

The FDA supervises an estimated 20,000 device manufacturers and importers. The new ruling will mean one-time costs of $40 million in training and IT changes to make the switch, according to FDA estimates, but ultimately will result in about $9.2 million in annual savings for device-makers since electronic submission should reduce labor and delivery costs.

Hospitals and other user facilities will be exempt from the electronic filing requirement, due to the relatively small number of reports they file. This is a revision from the proposed rule, which did not exempt hospitals. “This change from the proposed rule was obviously in response to comments concerning the increased costs for electronic submissions by entities that file a small number of reports each year,” said William Kitchens, a partner at the law firm Arnall Golden Gregory.

However, small device makers must adhere to the new electronic filing policies and some entities are not pleased by this development. Wally Pellerite, an industry consultant and former FDA compliance official notes, “There are many very small device manufacturers and I believe that this is going to be a burden for them. Small device firms with few medical-device reports should be allowed to submit paper reports.” Pellerite argues “the exemption for hospitals but not small firms makes the agency appear inconsistent.